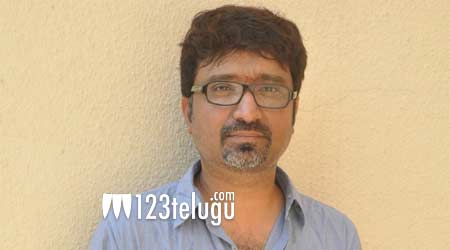 After making the suspense thriller Gentleman, director Mohana Krishna Indraganti chose to make an out and out comedy in the form of Ami Tumi. The film is up for a release and the director reveals some very interesting snippets of his film.

Speaking to a leading daily, he said that the story of the film happens in a single day and is based amidst two lovely couples. Mohan further adds that things take a u-turn when Vennela Kishore’s character enters the proceedings and changes things upside down.

Srinivasa Avasarala and Adivi Sesh play key roles in this film which is up for a release in June first week. Mani Sharma scores music for this comedy caper.