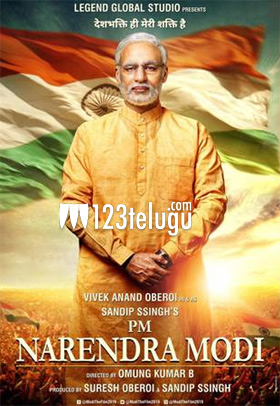 For the last couple of weeks, there has been a high drama surrounding PM Narendra Modi, a biopic on Indian Prime Minister Narendra Modi. The film, which failed to hit theaters on April 5, has now been locked for its theatrical release on April 11.

Coincidentally, PM Narendra Modi will be releasing on the day when several states in the country go for voting in the upcoming general elections. On the other hand, a petition seeking a stay on the film’s release alleging it may ‘wrongly influence the voters’ will be heard by a special bench at the Supreme Court on April 8.