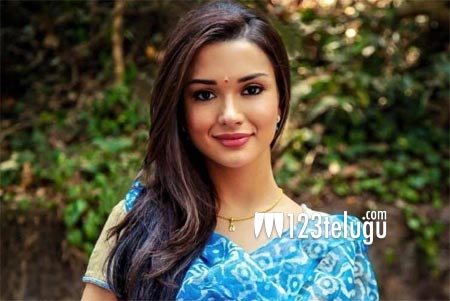 If all goes well, then Amy Jackson could soon team up with Salman Khan in an upcoming Hindi film. Buzz is that Salman is keen to rope in Amy Jackson for Kick 2, which will go on floors later this year.

The first film from the Kick series had Salman and Jacqueline Fernandez playing lead roles, and rumours were right that Jacqueline might return for the second part too; however, now, Amy is said to be the favourite to bag the role.

In the past, Amy Jackson had worked with Sohail Khan and Arbaaz Khan for Freaky Ali, and later Amy shot for a campaign along with Salman for Being Human. Will the two pair up for a movie? Let’s wait and see.