Anand Deverakonda in a psycho crime thriller
Published on May 6, 2021 5:13 pm IST 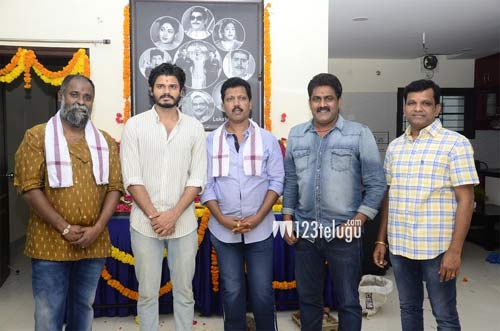 Young actor Anand Deverakonda has signed his third film. He will be working with KV Guhan of Kalyan Ram’s 118 fame for his upcoming project which was formally launched today.

Titled Highway, the Guhan directorial is billed to be a psycho crime thriller with highway backdrop. Anand Deverakonda plays the protagonist in the film.

The makers stated that the regular shooting will commence in the first week of June. They further added that the film will feature quite a few famous actors and more details will be out once the shoot commences. Venkat Talari is producing the film under Sree Iswarya Lakshmi Movies banner.