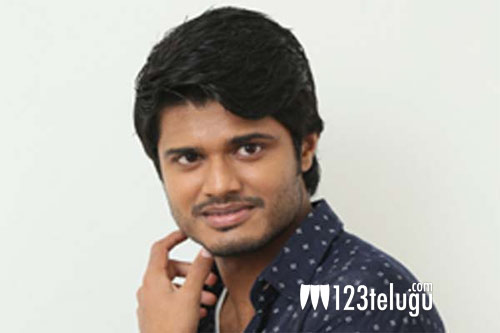 Actor Vijay Deverakonda who wanted his younger brother Anand to prove himself, and as a result didn’t take an active part in the promotions of his debut film Dorasaani is finally going to give him a boost it seems!

The actor is set to produce Anand’s next film which will be a thriller, we have reliable learnt.