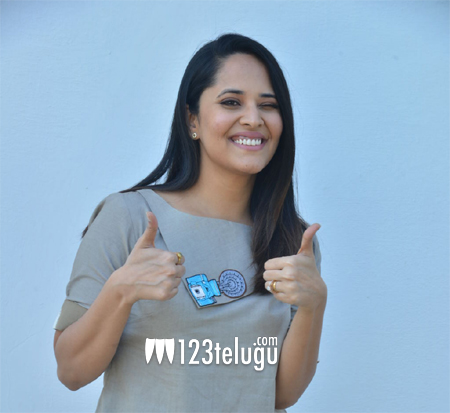 Anchor turned actress, Anasuya proved what a fine actor she is, post the release of Rangasthalam. She did a small cameo in the recently released Yatra and won praise for her role.

Seeing her rise as an actress, many filmmakers have started penning special roles just for her. On the other hand, Anasuya is also game for doing crucial roles which have good depth in them.

As of now, the last two films which she has acted, Yatra and F2 have been good hits here by making her a lucky mascot of sorts.