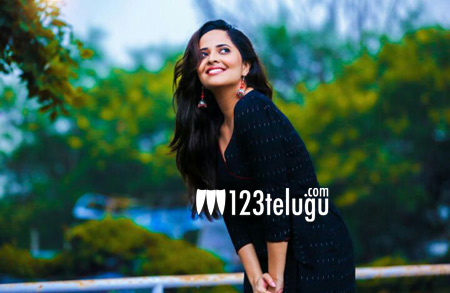 After the two acclaimed cameos in Kshanam and SCN and sizzling in a special song in Winner, TV host turned actress Anasuya has signed her first film as a female lead. The film, touted as a dark comedy, is titled Sachindi Ra Gorre.

Anasuya is thrilled to have joined the ensemble cast of Sachindi Ra Gorre. “It’s an intriguing movie that is entirely content driven. I am trying my hand at comedy for the first time. It’s a very challenging role with multiple shades”, Anasuya said. The actress is also excited about the Oggu Katha (traditional folk art form in Telangana) style of narration being used for the film.