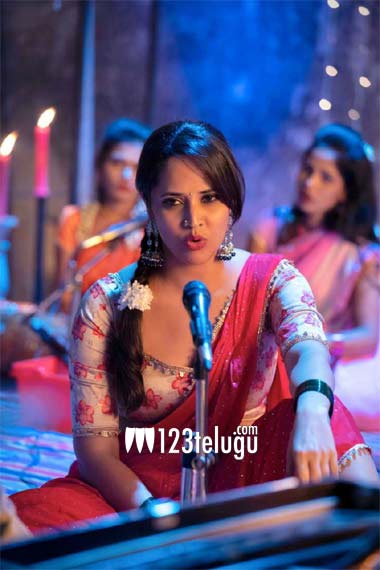 Chaavu Kaburu Challaga is a film that is being awaited a lot as it has Karthikeya and Lavanya in lead roles. The promos and songs have gone well for the team and things have gone to the next level now.

The update from the camp is that happening actress, Anasuya has been roped in to do a special number for the film. This is a solid news as Anasuya has a superb follwoing amaong the fans.

Anasuya was not doing many songs of late days but she accepting to do this number will give the film a crazy buzz. Allu Aravind presents this film that is being produced by Bunny Vas. Watch this space for more updates on this project.