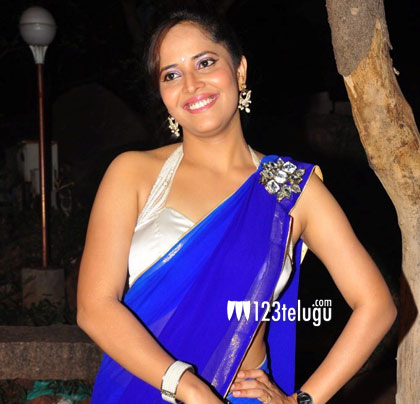 Anchor Anasuya, who has been scorching the small screen for sometime now is foraying into the big screen. Speaking on a TV show on the ocassion of Vijaya Dasami, she has revealed that she would be doing a film very soon. And the icing on the cake is that she would be playing the lead role also.

It was already in the news that she was approached by a few film makers for special songs in their films, which the gorgeous lady had rejected politely.