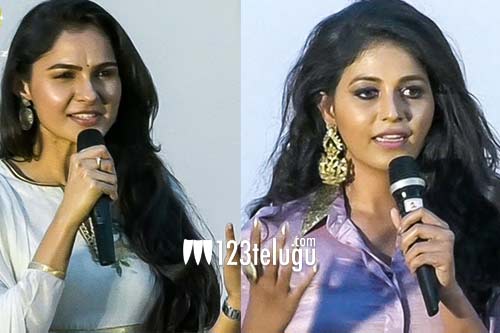 Popular Tamil heroines Andrea Jeremiah and Anjali’s critically acclaimed Tamil romantic drama, Taramani, was supposed to release in Telugu way back in 2017. However, the release has been delayed for nearly 2 years due to reasons unknown.

As per the latest updates, Taramani is all set to hit screens in the twin Telugu states on September 6. The film has Vasanth Ravi playing the male lead. Acclaimed Tamil director Ram directed Taramani.

Taramani is a new age romantic drama based on a real incident that occurred in Chennai a few years ago. The film became controversial upon its release for its bold portrayal of today’s youths and the strong language. Hotshot music composer Yuvan Shankar Raja has scored the music. Uday Harsha and Venkatesh are releasing the Telugu version.