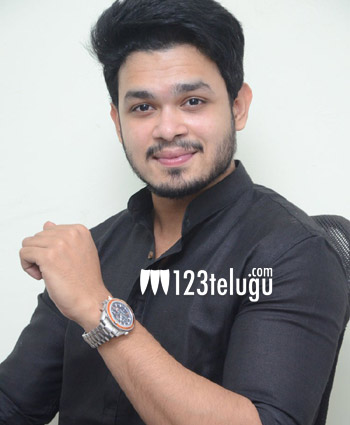 Angel is one film which has been in the making from the past one year. Finally, it is seeing it’s release light tomorrow. The film is a socio fantasy and has Nag Anvesh as the main lead.

Speaking about the film the young hero said that the movie will have close to 40 minutes of VFX work which has been specially designed by Ethnic Creative Studios and this will surely impress the audience big time.

Hebah Patel plays the titular role in this film which has been produced by Sindurapuvvu Krishna Reddy. Kabir Singh plays the bad guy in the film.