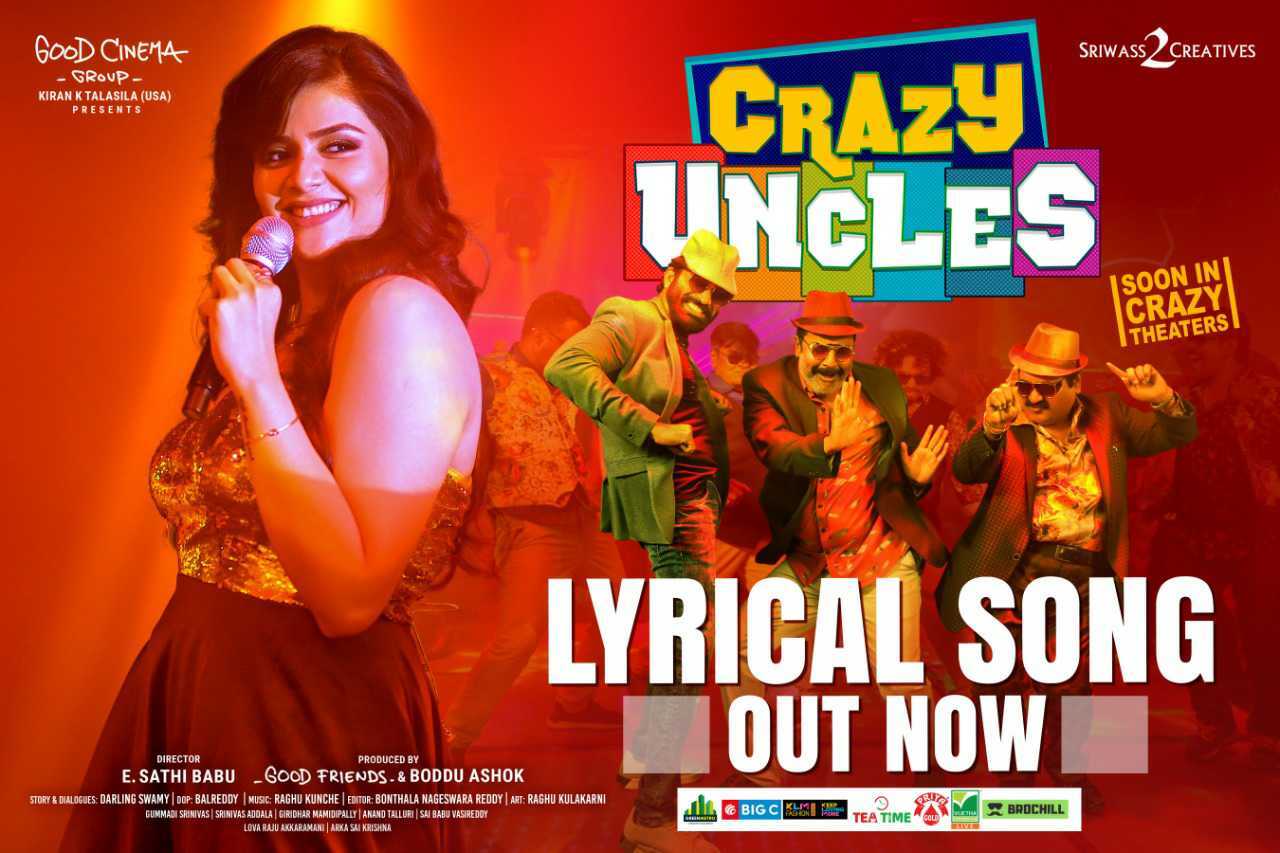 Darling Swamy has penned the story and dialogues, while E Sathi Babu has directed the movie. Good Friends and
Boddu Ashok have jointly bankrolled the film.