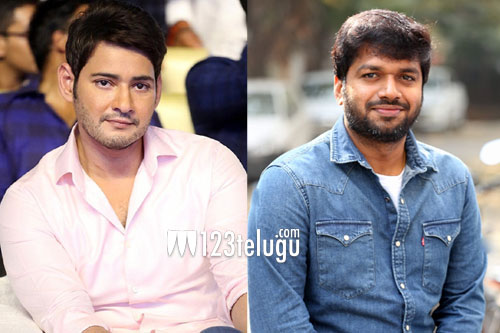 For the last couple of months, speculations about a possible collaboration between Mahesh Babu and Anil ravipudi have been going viral in the media. The actor-director duo had delivered a blockbuster with Sarileru Neekevvaru last Sankranti, and expectations on their second project are sky-high among fans.

Anil went on to clarify the ongoing rumours about his second project with Mahesh being a sequel to Sarileru Neekevvaru. He said that his new film with Mahesh will be based on a totally new subject, but he refused to reveal much for now.