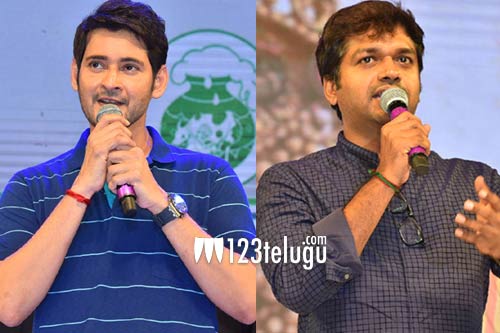 Following the grand success of Sarileru Neekevvaru last year, hero Mahesh and director Anil Ravipudi had decided to collaborate with each other on another project. However, Mahesh, who is currently working on Sarkaru Vaari Paata, will next be joining hands with director Trivikram for his next project followed by an ambitious project helmed by Rajamouli next year.

This means that Mahesh will not be free to sign a new film until he wraps up Rajamouli’s film by 2022. On the other hand, Anil Ravipudi will be directing Balakrishna in his next project. In a latest interview, Anil gave an update on his second collaboration with Mahesh Babu.

“I already narrated the storyline to Mahesh sir and he liked it very much. However, his schedules are jam-packed for now and it will take a while before I get his dates again,” revealed Anil. Fans can expect one more commercial potboiler from the Sarileru duo.