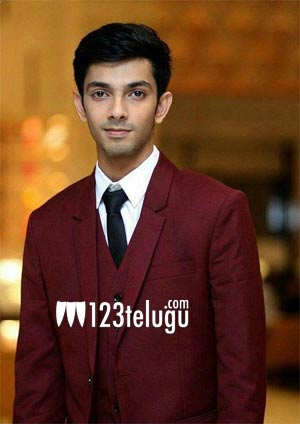 Post the debacle of Agnyathavasi, Anirudh was not considered for many films in Telugu. He even got Jersey as he had a two-film deal with Haarika and Haasni Creations who later used him for the film which was produced by their sister concern Sithara Entertainments.

Now that Jersey is a hit, Anirudh is back in the game and is once again being approached for Telugu films now. Filmmakers are showing interest in him and offering him big projects.

The talk is that Anirudh will soon announce his new film which he will compose music for in Telugu.