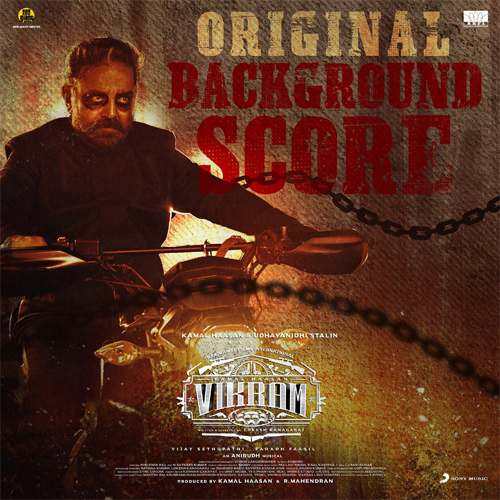 The most-awaited biggie Vikram is finally out on the OTT platform Disney Plus Hotstar today. Starring Kamal Haasan, Vijay Sethupathi, Fahadh Faasil and Suriya, the film is a blockbuster hit at the box office.

Besides the movie, the Original Sound Track (OST) of the movie is also released on online music platforms and on YouTube as well. The music played a pivotal role in making Vikram a sensational movie. A total of 21 tracks have been released by the composer.

Composed by Anirudh Ravichander, the OST is now being enjoyed by millions of fans. Social media is also flooded with OST-related posts. Produced by RKFI, the movie is directed by Lokesh Kanagaraj.