Anjali opens up about reports on her political entry
Published on Aug 18, 2017 1:09 pm IST 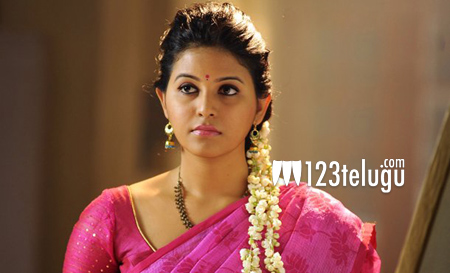 Over the past few days, there has been an intense speculation that actress Anjali will be joining politics. Some reports even went on to say that Anjali may join Super Star Rajinikanth’s political party. It all started with Anjali’s trip to the Parliament a couple of weeks ago.

Anjali opened up about these rumors in her latest interview. The actress said that she has no plans for her future yet, be it her marriage or politics. “I seriously don’t know what’s in store for me,” she concluded, without denying the rumors outrightly.