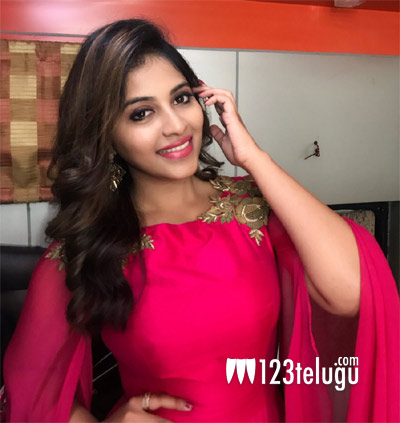 Off late, Anjali has been mostly doing Tamil films. She was last seen in the hit film Balloon. Post this film, she signed a small role in Vijay Anthony’s new film which is currently on floors.

The latest we hear is that Anjali has wrapped up the shooting part of the film earlier today. Kiruthiga Udhayanidhi directs this film which will also be dubbed in Telugu.

Anjali has some interesting projects lined up in 2018 and will be doing some key female-oriented scripts this year.