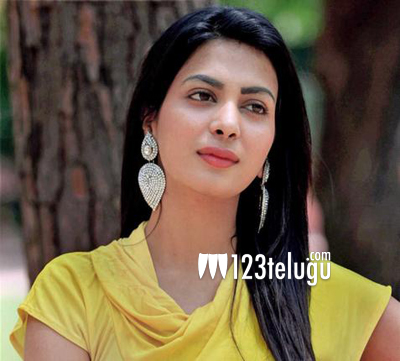 Yet another model turned actress is all set to make her debut in Tollywood. After the likes of Rakul Preet, Sarah Jane Dias, Anjali Lavania, Saiyami Kher and several others, another beauty queen, Ankita Shorey is gearing up to test her luck in Telugu films. She is now going to play the lead role in the Telugu remake of Aashiqui 2. Sachin Joshi is playing the lead role in this romantic entertainer.

Ankita Shorey had won the Femina Miss India International title in 2011 and since then, she has been modelling and taking part in fashion shows. Apparently, the actress had tried her luck to bag the lead role in the original version of Aashiqui 2; however, Shraddha Kapoor bagged the role in the end. Now, she’s going to act in the Telugu version of the same film. Incidentally, the makers had earlier approached Tamannaah and couple of other top actresses, but all of them turned down the role because of lack of dates.

Jaya Ravindra, who had earlier made Bumper Offer, is going to direct the film. It’s going to be produced under Viking Media banner and Bandla Ganesh is going to present the film.