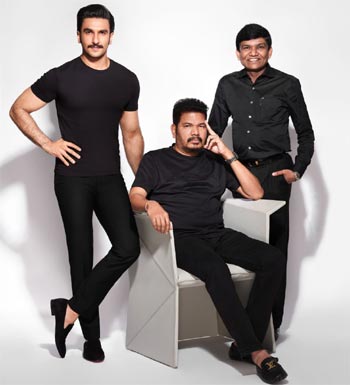 It is a known fact that Shankar announced a Hindi film with star hero Ranveer Singh the other day. Fans were super happy to know that the film will be an official adaptation of Shankar’s own film Anniyan.

Now within days of this announcement, things have gone sour as the producer of Anniyan, Aaascar Ravichandran has sent a legal notice to Shankar saying that he has the original rights of the film.

So, this creates a new headache for Shankar and his team. In the last few months, Shankar has been facing a lot of trouble with the makers of Indian 2 as he left the project midway. We need to see how he handles this new tension of his. 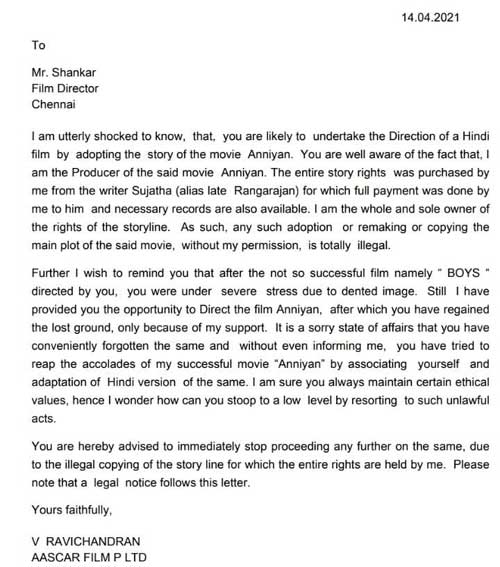