Announcement of National Film Awards postponed due to Elections
Published on Apr 25, 2019 1:44 am IST 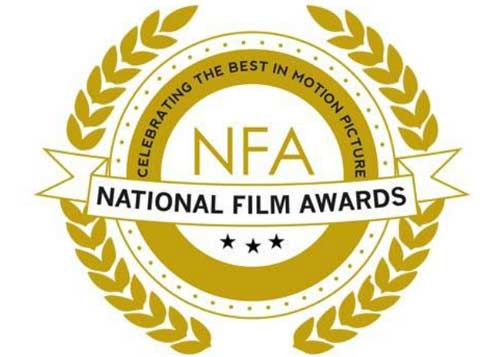 Every year, the reputed National Film Awards are announced in the month of April and presented in May. This year too, the awards were supposed to be announced on Monday (Apr 22). However, the Ministry of Information and Broadcasting has decided to postpone the announcement to May.

Apparently, the l&B Ministry has deferred the announcement to May due to the ongoing General Elections across India. Announcement of the awards will violate the Election Commission’s Model Code of Conduct. So, the announcement can be expected to be out anytime after May 9. Mahanati, Rangasthalam, Care of Kancharapalem, Geetha Govindam and Chi La Sow are the front-runners to bag top honors from Telugu Cinema.