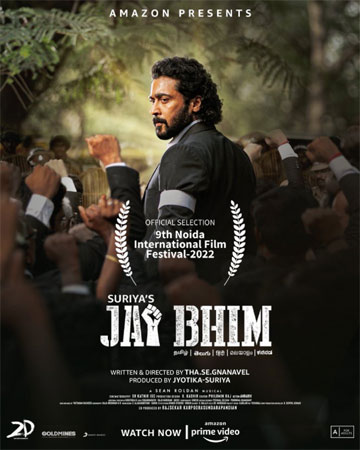 The makers have officially announced the news through social media today. Fans of the actor are quite happy with the latest news.

Recently, the movie’s special featurette has been uploaded to the Oscars official YouTube channel. To note, Jai Bhim is the only Tamil movie that has achieved this rare feat.