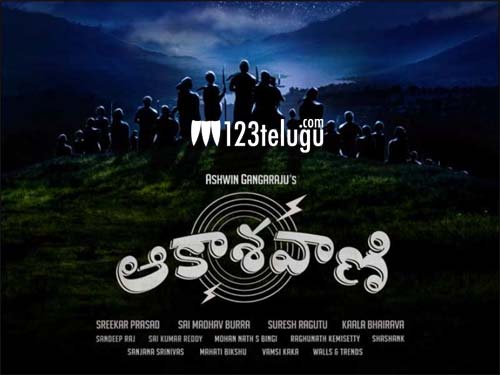 If reports are to be believed, yet another Telugu film looks set to skip theatrical release and premiere directly on OTT.

As per reports, Aakashavaani, a Telugu film directed by Ashwin Gangaraju is gearing up for its digital premieres on Sony Liv on the 24th of this month.

Sony Liv will be dropping an official announcement in this regard very soon.

Aakashavaani has Samuthirakani in the lead role and it is billed to be a rural drama. As for Ashwin Gangaraju, he is a former associate of ace filmmaker Rajamouli.