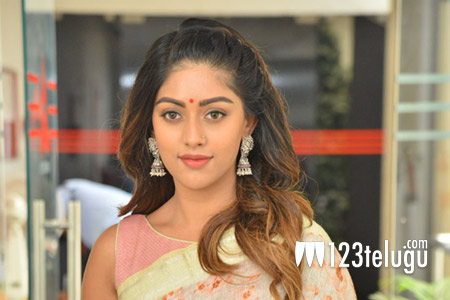 After a decent debut with Nani’s Majnu in 2016, young Kerala beauty Anu Emmanuel has had a disastrous career so far in Tollywood. Almost all her movies such as Agnyaathavaasi, Naa Peru Surya and Shailaja Reddy Alludu ended up as colossal debacles at the box-office, leaving Anu’s career at stake.

And Anu seems to have learnt a key lesson from her failures. In a latest interview, she made a strong statement about her career, past and future. “In the initial days of my career, I did not have any guidance in choosing scripts. No filmmaker used to narrate me the entire script, but only used to brief me about my characters and I never used to know the full script,” Anu said.

“But I have decided to insist on the bound scripts now. I am politely turning down any filmmaker who doesn’t approach me with a full script,” Anu said. The gorgeous beauty recently signed a couple of films in Telugu and Tamil.