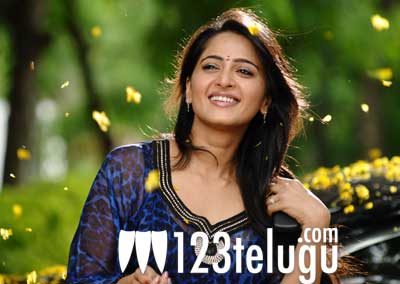 Anushka seems to have bagged another big project in Tamil, if the latest reports are anything to go by. Kollywood is abuzz with rumours that she has signed Ajith’s upcoming film to be directed by Shouryam Siva. So far, the two have never paired up and now that both of them are two of the top actors in Tamil, there are lot of expectations from this combination. The film’s shooting will begin later this year. More details about this project will be announced soon. Currently, Ajith is shooting for Vishnuvardhan’s untitled film and Anushka’s latest film Thaandavam released today in Tamil Nadu. Apart from Thaandavam, she’ll soon be seen in Nagarjuna starrer Damarukam, Prabhas’ Vaaradhi and in Tamil, she has Singham 2, Alex Pandian and Irandam Ulagam in pipeline. It’s going to be quite a hectic year ahead for Anushka, who’s already one of the most sought after heroines in Tamil cinema.