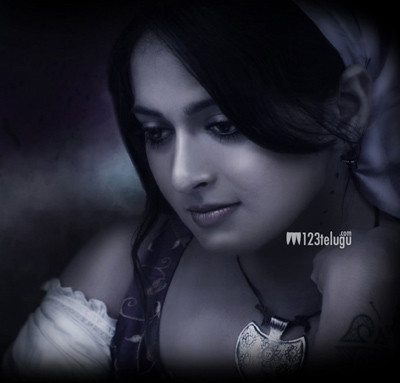 Anushka is the most sought after actress in Tollywood when it comes to women centric roles as she has delivered massive hits essaying such characters earlier. Now she is gearing up to hit the screens sooner with her new film Varna which is directed by Selva Raghavan. Selva Raghavan is pretty famous for making cult films and he never compromises on the uniqueness in his stories. Already the first look poster is looking quite different and has garnered good response.

This movie is produced by Potluri Vara Prasad and is made under PVP cinemas. As per the news the makers are planning to release the movie in seven languages. The movie was originally a bilingual made in Telugu and Tamil. Now it will be dubbed and released in Hindi, Georgian, Russian, Uzbek and Turkish which is quite a feat.