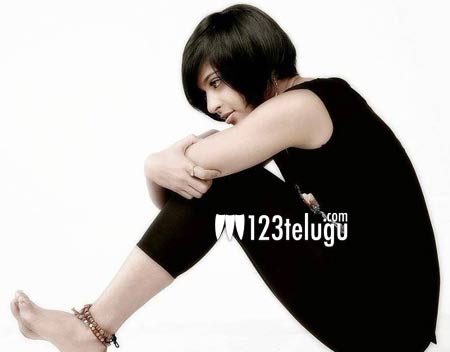 Whatever star heroine Anushka does, becomes quite a sensation. Today, the star actress posted a snap where she was seen in a completely new look and hairstyle.

As soon as this image was released, it went viral on the social media. Though an exact reason and the details of it are yet unknown, many said it might be from one of her upcoming films.

Anushka will be next seen in a horror thriller called Bhaagmathie which is being directed by Ashok. The news is that Anushka will be seen in different looks in the film which will be quite intriguing.

Bhaagmathie releases on the 26th of January.