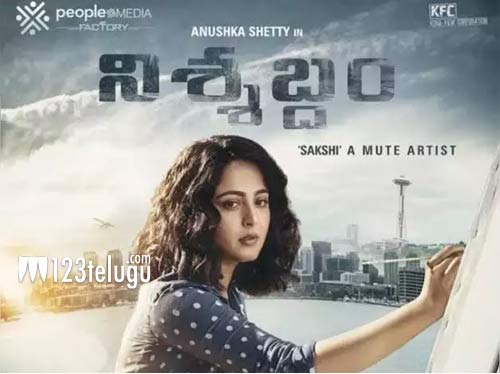 Just yesterday, we have been reporting about what happened to Anushka’s Nishabdham which was supposed to release on the 31st of this month.

The latest we hear is that the film has been postponed as of now and will come out on the 20th of February worldwide. The exact reason for the delay is yet unknown.

Nishabdham is directed by Hemanth Madhukar and has Madhavan in a key role. Kona Venkat produces the film which is a suspense thriller where Anushka plays a mute.