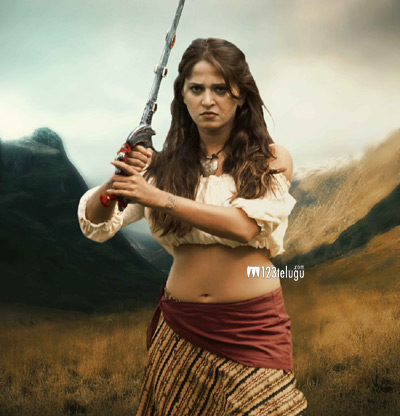 Anushka’s big budget VFX flick, ‘Varna’ ,is currently in post production mode. The film’s re-recording is underway in Budapest. The production team has informed us that the audio album of the Telugu version will be released on October 26th. The audio launch will take place at Shilpa Kala Vedika and a host of VIP’s will attend the function. The Tamil version of the audio has already come out. Harris Jayaraj has composed the music for Varna.

Selvaraghavan has directed this film and Prasad V Potluri has produced it on PVP Cinema banner. Tamil hero Arya will be seen with Anushka in this movie. The movie has been in post-production mode for quite some time and it is expected to hit the screens in the month of November.

PVP Cinema has become a major player in the fields of film production, financing and distribution in South India.