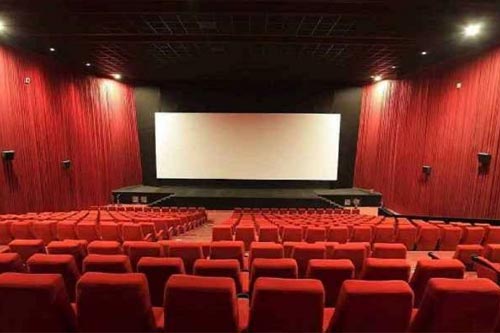 A few days ago, the governments of Andhra Pradesh and Telangana had announced that movie theaters in their states will run with 50 percent occupancy in view of the massive spike in COVID-19 positive cases. The Telangana government went on to announce night curfew that has been in force since 2 days.

But surprisingly, single screens and multiplexes across the twin Telugu states are still screening movies with 100 percent occupancy. It remains to be seen if it’s miscommunication between the government authorities and the exhibitor’s associations.

Also, even though theaters are running with 100 percent occupancies, none of them, including those screening Pawan Kalyan’s Vakeel Saab, are witnessing decent footfalls leave alone houseful shows. This could be another reason why authorities are not acting tough regarding the 50 percent occupancy rule.