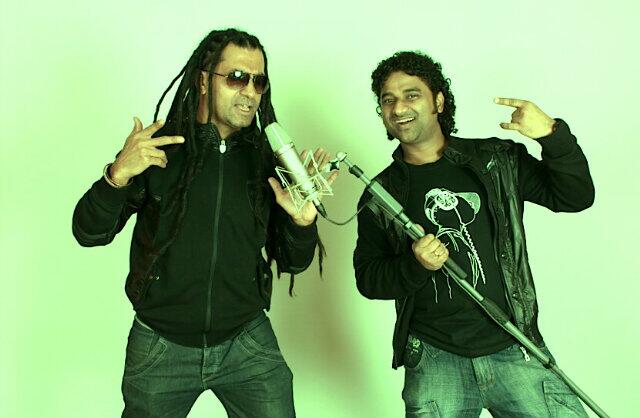 Internationally acclaimed pop and reagge singer Apache Indian has teamed up for Devi Sri Prasad to sing a song in Iddarammayilatho. In his two decades old career, this is the first time Apache Indian has sung a Telugu song. He’s based in England and in 2011, Apache Indian won the Lifetime Achievement Award at UK Asian Awards and he was one of the most popular pop singers in the 90s. Since Iddarammayilatho is a musical love story, Devi Sri Prasad seems to have decided to give an album which spans across genres like melody and pop. Hence, Apache Indian flew from UK to Devi Sri Prasad’s studio to croon a song. The audio of Iddarammayilatho is going to be launched in a grand manner on April 28 in Hyderabad. Allu Arjun, Amala Paul and Catherine Tresa have played the lead roles. Puri Jagannadh has directed the film and Bandla Ganesh has produced it. The film is slated for release on May 24.