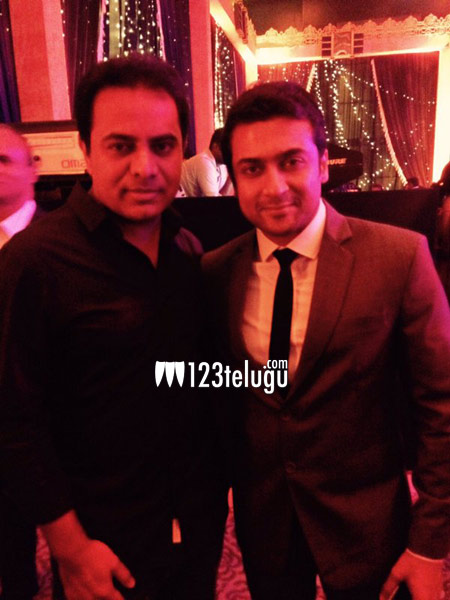 Suriya’s 24 has been going great guns at the box office and all those who have seen it have only good things to say about the unique concept in the film. Latest one to join the list is Telangana’s IT minister KTR.

After watching a special screening of the film, KTR took to his twitter page and appreciated the film. Right from the day of its release, 24 has been impressing every one and the film is especially doing good in the US.

Directed by Vikram Kumar, 24 is produced by Suriya on his home banner.