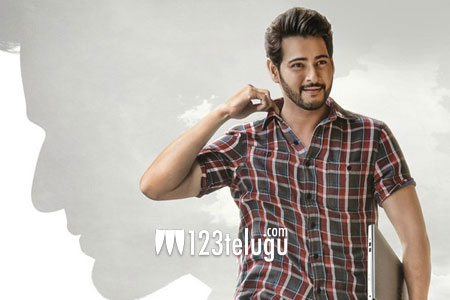 It’s well-known that Superstar Mahesh Babu’s highly-anticipated silver jubilee film, Maharshi, is slated for release on April 5 next summer. Needless to say, expectations among fans are quite high. And here’s an exciting April sentiment that’s taking these expectations to the next level.

Incidentally, Mahesh’s two previous movies – Pokiri and Bharat Ane Nenu, released in April, in 2006 and 2018 respectively. Both the movies went on to become highest grossers in Mahesh’s career at that point. Now, fans and trade circles are hoping that Maharshi will repeat the same feat and end up as a top grosser in the Superstar’s career.

Pooja Hegde is the leading lady in Maharshi. Vamshi Paidipally is directing the film and Dil Raju, Ashwini Dutt and PVP are jointly producing it. DSP is the film’s music composer.