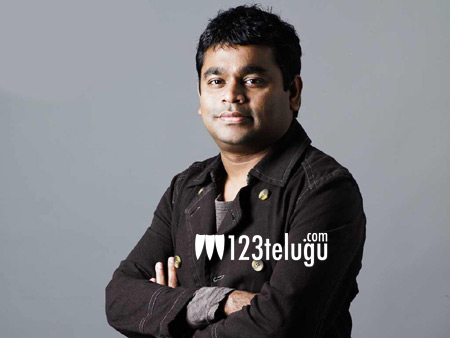 On the occasion of completing 25 years in the film industry since the release of Roja in 1992, Oscar-winning music composer AR Rahman has planned a 4 city concert tour in association with MTV. Titled ‘A.R. Rahman ENCORE- The Concert’, the tour kick-started in Hyderabad tonight.

Rahman and his team enthralled music lovers with some scintillating music that featured many AR Rahman hits for nearly three hours at the Gachibowli Stadium. The troupe will next perform in Ahmedabad on December 3, followed by Mumbai (December 17) and finally in New Delhi (December 23).