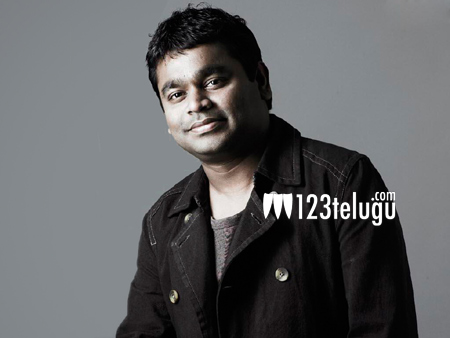 Oscar winning composer AR Rahman is one musical genius who never comprises on quality and there were legends about how some of the country’s top directors had to wait for weeks and months to get tunes from the Mozart of Madras.

However, Rahman has made an exception for his nephew and young music composer turned actor GV Prakash Kumar. Apparently, Rahman has pulled off a rare feat of recording 9 songs at once for GV Prakash’s next film under Rajeev Menon’s direction.

This as yet-untitled movie is a musical and music plays a key role in the film’s narrative. GV Prakash will be seen as a drummer in this movie.