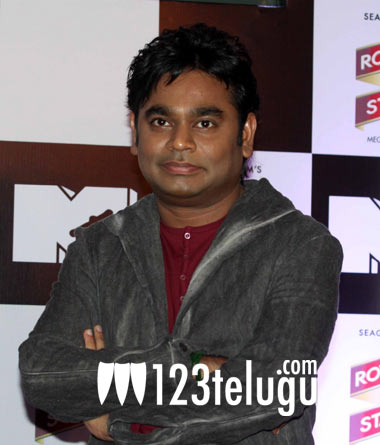 Musical wizard AR Rahman is a busy professional throughout the year with several high profile projects down south, Bollywood and even in Hollywood. Of late, criticism about the creative stagnancy in his music has been increasing and the Oscar winning composer reacted to it in a recent interview.

Rahman said that it was a wrong decision to simultaneously work for the Tamil, Telugu and the Hindi versions of Rajinikanth’s previous release, ‘Lingaa’. Rahman revealed that he was under severe pressure of working on the lyrics, recordings and the background scores for all the three versions as the makers set a 12th December deadline to
release the film on Superstar’s birthday.

Rahman also said that he will be firm on saying ‘No’ to working in deadlines and that he will only choose fewer films from now to ensure freshness in his music.