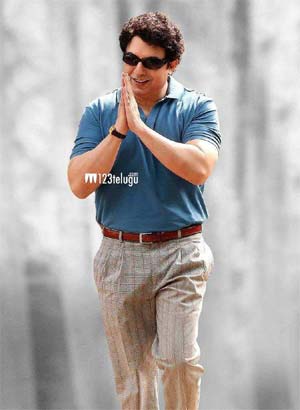 On the occasion of the 103rd birthday anniversary of legendary Tamil film star and former Tamil Nadu CM MGR, the makers of Thalaivi unveiled the first look of Aravind Swami in MGR’s getup. Aravind looks every bit like MGR in the first look, with his clean shaven look and MGR’s iconic black goggles.