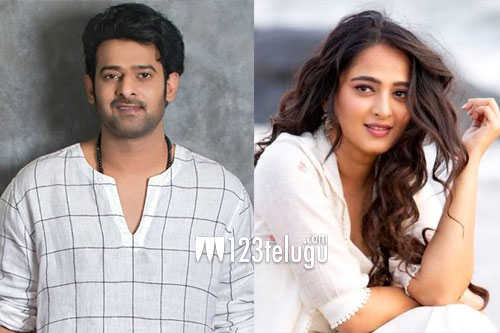 Baahubali has changed the game for Prabhas it seems. The national fame has turned international with his film doing well in some other markets as well.

So much was the success of the Baahubali films in Japan that his older film Mirchi and Darling are set to have a grand release there.

And we hear Prabhas and Anushka will travel to Japan to promote Mirchi in which they were seen together. After their pair in Baahubali became a hit, the distributors felt it would be nice to get them on board for the promotional activity. A confirmation on the same is awaited.