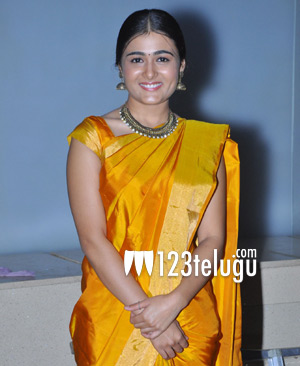 Naturally, a lot of offers are pouring in for her but Shalini is playing the waiting game and does not want to sign films just for the sake of it. Coming from a theater background, Shalini feels that her character should have importance in the film and for this, she is game to play any kind of a role.

Shalini’s chemistry with Vijay became the talk of the town all over as the film is collecting decent money in its second week.