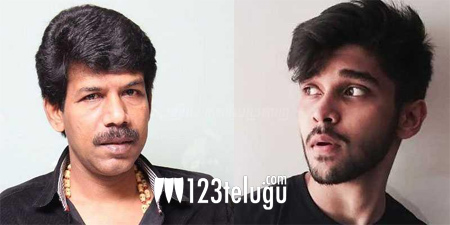 Varma, the Tamil remake of Arjun Reddy, is all set to go on floors on March 2. The team has reportedly landed in Kathmandu, Nepal to kick off the first schedule of this highly anticipated film which will mark the debut of Dhruv, Vikram’s son.

Bala is going to direct the remake and reports suggest that he has made quite a few changes to the original version to suit the Tamil nativity. Meanwhile, there’s still plenty of surprise about who the lead actress is going to be. The makers are expected to reveal more details about the cast and crew soon. Radhan is going to compose music for the Tamil version as well.

The original version of Arjun Reddy, directed by Sandeep Vanga, catapulted its lead actor Vijay Devarakonda to stardom in Telugu cinema and the lead actress, Shalini Pandey too signed quite a few films.