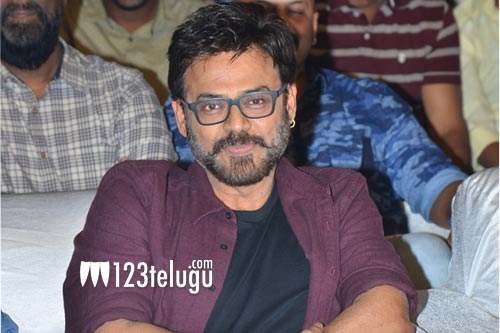 Victory Venkatesh’s next project will be there official remake of the acclaimed Tamil crime drama, Asuran. The film will be produced by Suresh Babu in association with Asuran’s producer Kalaipuli S Thanu and Sreekanth Addala will direct it.

As per the latest updates, this exciting project will commence from January and the shoot will continue until its completion without too many breaks. The makers are planning to release the film during the summer holidays.

Although the makers are yet to make a formal announcement, it’s being rumored that Shriya will reprise Manju Warrier’s role in the Telugu version. Stay tuned for more details.