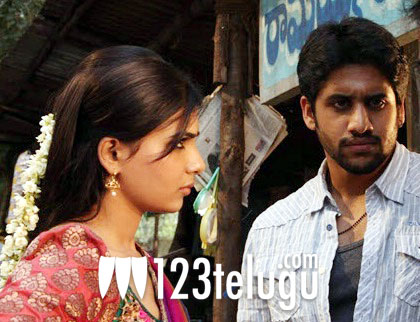 Yuva Samrat Akkineni Naga Chaitanya’s ‘Autonagar Surya’ is gearing up to reveal its first look this Friday, on the occasion of Chaitanya’s birthday. ANS has Naga Chaitanya and Samantha in the lead roles and Deva Katta is the director of the film.

The movie’s has completed a large portion of its shoot but work has stalled in recent times due to certain issues plaguing the producers. The movie is being produced by R.R.Movie Makers banner. Work is expected to resume again soon.

‘Autonagar Surya’ is expected to be a hard hitting mass action entertainer set against the city of Vijayawada. Deva Katta directed ‘Prasthanam’ and ‘Vennela’ before attempting this movie.