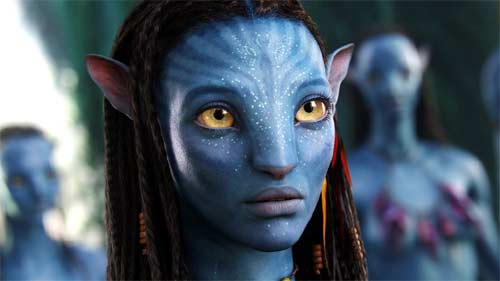 The ongoing Coronavirus pandemic is aversely impacting Hollywood and has already resulted in the postponement of several high-profile films. James Cameron’s highly-anticipated sci-fi action drama, Avatar 2, is the latest film to be delayed indefinitely due to COVID-19.

Confirming the delay in the film’s release, James Cameron released an open letter via Avatar 2’s Twitter handle last night. He said that the unit was forced into an unexpected lengthy delay in starting the live action filming in New Zealand and also the virtual production work in Los Angeles.

Avatar 2, which was scheduled to be released on December 17, 2021, will now be released one year later, on December 16, 2022. The 3 sequels will also be delayed by a year. This means that the 5-part Avatar franchise will finally be completed by Christmas 2028.

A message from James Cameron.