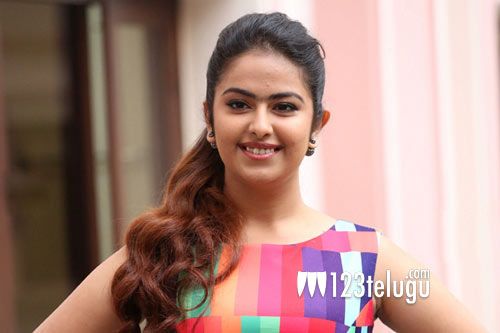 For the first time, Balika Vadhu girl Avika Gor will be sharing screen space with hero Aadi in a film titled Amaran In The City – Chapter 1. The film is said to be a suspense thriller laced with fantasy elements. The film’s shooting will kick-start soon.

Now, the latest reports reveal that Avika will be seen as a journalism student in Amaran. She has taken special workshops to prepare for her role and has worked on her diction and looks. Avika’s character in the movie will always be into research, apart from traveling.

Aadi too will be essaying a never before seen role with a comic touch. Noted actors Krishnudu, Aditya Om and Manoj Nandan will be seen in key roles. Debutant S. Balaveer is making is directing the movie and SVR Productions PVT LTD., is producing it under Gemini’s presentation.