Award-winning actor slammed for doing this film
Published on May 6, 2020 4:55 pm IST 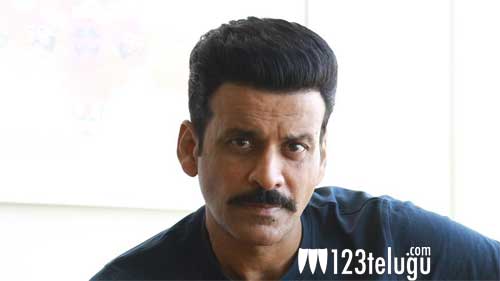 National award-winning actor, Manoj Bajpai made a solid comeback with the web series The Family Man after staying a bit dull in his career.

So there was so much hope on Manoj when his new Netflix original film Mrs. Serail Killer was announced. But as the web series is receiving bad reviews, many have been targeting Manoj as to how he even did this series which is so bad and has no scope for him to perform at all.

Mrs. Serial Killer was directed by Shirish Khunder and has Jacqueline Fernandez in the lead role.