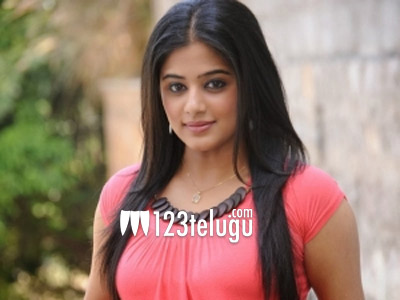 It’s been already reported that National Award-winning actress Priyamani will be playing a crucial role in Rana Daggubati and Sai pallavi’s ongoing period drama, Virata Parvam 1992. A major part of the shooting has been wrapped and the remaining portions will be completed soon after the lockdown gets lifted.

Now, Priyamani revealed in a latest interview that she is essaying the role of a naxalite in Virata Parvam. She went on to say that she is yet to complete her portions in the movie and that the makers are re-scheduling her shoot due to the lockdown.

Venu Udugula is directing the movie and Sudhakar Cherukuri and Suresh Babu are jointly producing it. The film’s release will be pushed to the second half of this year due to the lockdown.