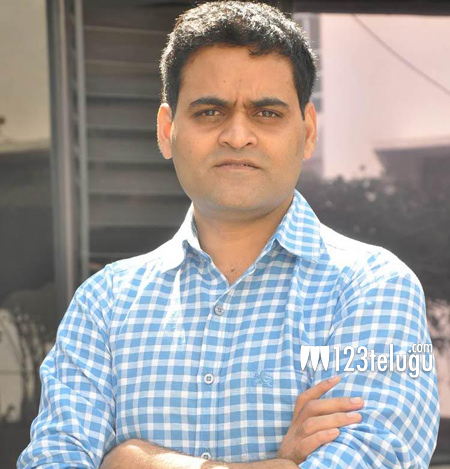 Speaking to the media on this occasion, the director expressed happiness on winning the award and thanked his cast and crew for their contribution. Interestingly, Praveen also came down heavily on Telugu critics in his media interaction.

The director questioned the perspective and the basis of criticism followed by the critics while reviewing a film. He even questioned the worth and the standards of certain critics and also said that critics should give scope to the audience to decide what works for them while watching a film.

Released in April 2014, ‘Chandamama Kathalu’ ended up as a critical and commercial failure.