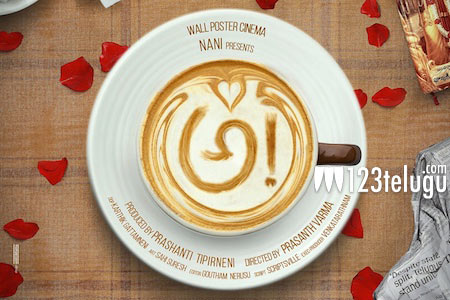 Hero Nani’s latest production venture, the much-talked-about experimental thriller Awe, has finally hit the screens in the US and across the twin Telugu states. The film has generated a lot of buzz ahead of its release thanks to the star cast and unique promos.

Capitalizing on the positive buzz, Awe has collected a solid $126,400 at 104 screens from its US premieres. The collections are par with some of the recently released hit movies. On the other hand, Awe is expected to put up a good show at the box-offices in AP and Telangana.