Ayushman Khurrana gets a rare and prestigious honor
Published on Sep 23, 2020 1:01 pm IST 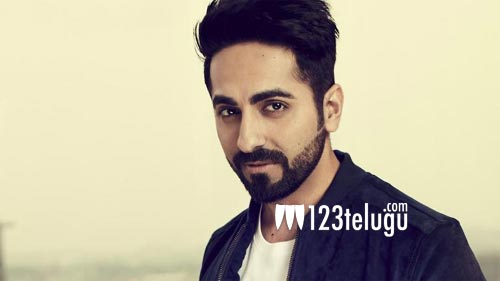 Ayushman Khurrana is one of the top stars in the country and has given the top stars a run for their money in the last few years. The way he chooses scripts and makes his films super hit with his performances has made him a household name in the country.

Time, the famous US magazine has revealed its top 100 most influential list this year and Ayushman Khurrana has featured in the list. Not the Khan’s and the Kapoor’s but Ayushman making the cover amidst other world celebs is the big thing we can see this year.

Ayushman Khurrana is the only actor in the country who has given such back to back hits and won the hearts of many. With a deadly line up in his kitty, he is bigger than any of the top stars and the one to watch out for in the years to come