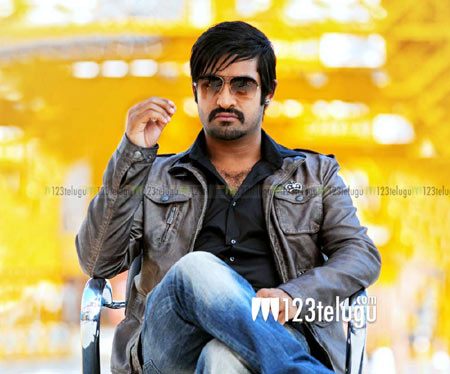 NTR’s upcoming film Baadshah is gearing up for its massive release in summer this year. Srinu Vaitla is directing the film and Bandla Ganesh is producing it under Parameshwara Arts banner. The film is nearing completion and Bandla Ganesh is extremely confident that the film will be among the top 3 hits of all time in Telugu cinema. As per the latest reports, we have been told that the film’s audio launch is going to be held in a grand way on March 10 and the film will hit the screens on April 5.

NTR, Kajal have played the lead roles in this action entertainer and NTR will be seen in different shades. Navdeep is playing an important role. Srinu Vaitla and Bandla Ganesh are leaving no stone unturned to make Baadshah a blockbuster and the entire team is confident that they have a winner in hand. S S Thaman is scoring the music. Gopi Mohan and Kona Venkat have written the script, along with Srinu Vaitla.